Skip to content
The Definition of True Workflow Automation

The term automation was often associated with robots and machinery in manufacturing plants. People had very little idea of how it would work in an office scenario because the software revolution didn’t take place until the 2000s. 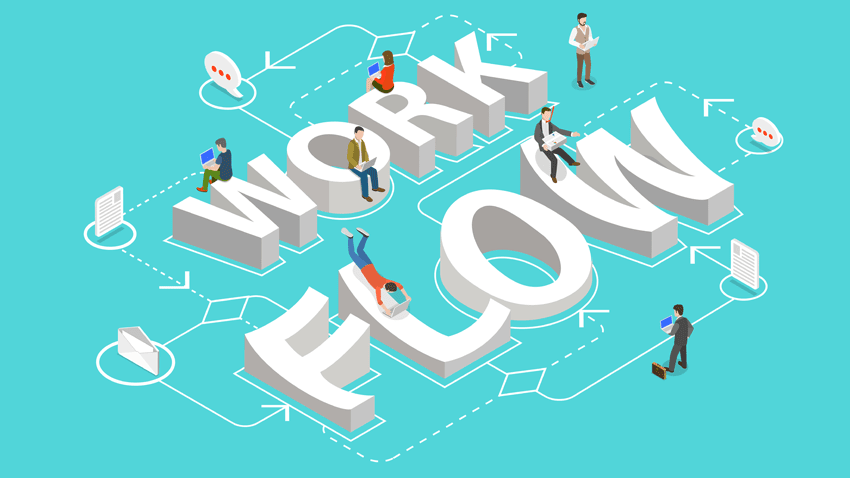 The software developers were busy coding software programs but the evolution of smartphones, Android, iOS and Windows PCs led to AI, Blockchain technology, and Big Data management that demanded workflow automation at every point of contact.

Why is Automation Essential?

With the evolution of the internet, users accumulated petabytes of digital data on websites like Google, Facebook, and Amazon.

Scrutinizing such a large quantity of data is humanely impossible and the computer AI bots were the only entity capable of handling them. They played an integral role in Search Engine Optimization, Personalized Services, and much more as the bots can keep track of user activity to deliver them what exactly they need at the right time.

Human intervention is applicable only when complex issues are to be solved whereas generic questions and FAQs are predominantly handled by AI assistants.

Most websites have adopted bot-assistants to help attend customer queries, marketing-related questions, and other common stuff. It saves a lot of time and allows every organization to deploy its workforce in the right areas where their skills are required.

The Point Where Manual Processes Falter

The biggest power of workflow is that they are procedurally shifted from one step to another while a series of processes, data management, documents, and delegations are done.

Every decision is made supported by strong evidence and the requestors, decision-makers are liable at different instances to make the right move.

However, the chances of errors in the manual process are much higher. When a person is forced to do redundant tasks that involve organizing files, checking specific fields, or numbering documents, they often end up making multiple errors. Some of the common causes of errors are,

According to a survey by Gartner, people in an office used to spend 50% of their work hours in order to find lost documents. While these documents are not truly lost, they are misplaced or don’t have proper archiving methods that force them to spend nearly 18 minutes every day to find a particular paper.

The scenario is entirely different once the power of business process management, workflows, and automation come into the picture.

Workflows – At which point do they require automation?

The advantage of creating a workflow is similar to creating a blueprint for a large constructed building. Similar to how the Blueprint serves as a way to understand the pain points, the routes, and the pathways, workflows act as a flow chart to showcase how the task begins, its processes before it reaches its final stage.

Automation should be introduced into the workflow when employees are to be relieved from redundant tasks. Multiple surveys claim that workers tend to lose interest, perform bad, and are more prone to errors when they are smothered with tasks that require minimal thinking and is repetitive throughout the year.

How does Workflow Automation Connect?

The purpose of workflow automation is to connect these three major elements so that they work in unison towards a common goal.

Besides, improving communication between employees, it is also essential to keep the organization digitally empowered and ready to take on futuristic challenges.

When workflow automation is introduced, it helps boost employee morale to a great extent besides boosting productivity and workflow management leading to improved brand integrity in the long run. 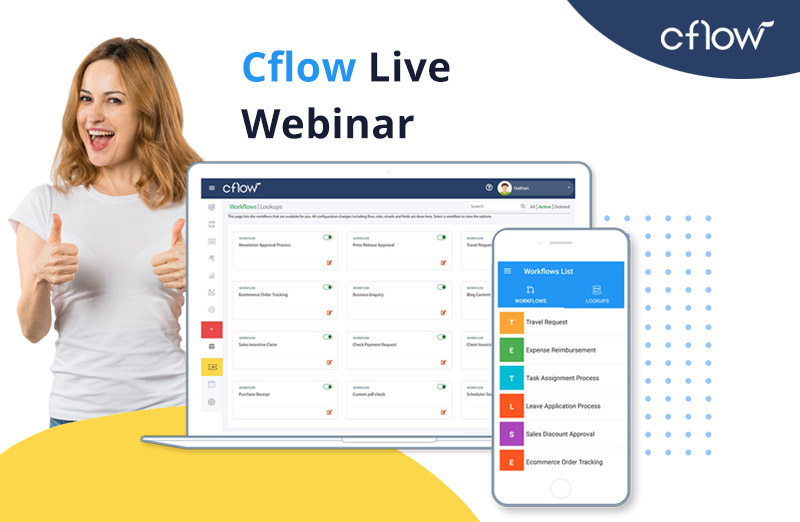 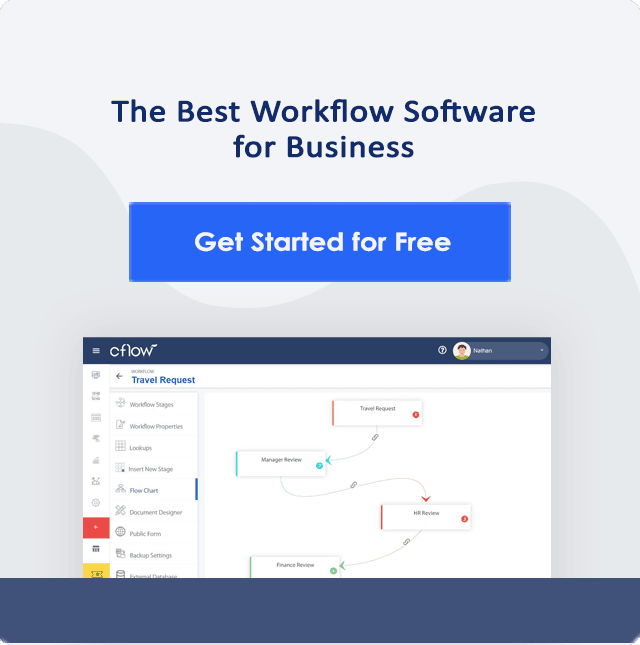 subscribe to get free workflow tips & make use of it.