Capital Expenditure or CapEx is a business expenditure incurred as a result of the purchase of capital assets in an organization.

Any purchase made by a company can qualify as Capex only when the machinery, equipment, or property’s usefulness extends beyond one year.

Capex expenditures are usually large amounts and may run into millions and billions of dollars, based on the company’s budgets. These are always high on the agenda of top CEOs and CFOs.

Capex purchases can be wide-ranging in amounts but one common feature in all capital expenditure purchases is that the goods are used over an extended period of time.

The expenditure can be as small as installation charges on the purchase of capital equipment to buy new machinery or as large as building a brand new production unit.

For service-based companies, capital expenditure usually involves the purchase of computers, furniture, and other assets.

An organization buying a lifetime subscription to Windows 10 OS or McAfee Antivirus can also be considered Capital Expenditure as it has long-term benefits over multiple years.

Before we start comparing Capex with Opex, it’s important to know what Opex stands for.

Typically, Operational Expenses are not long-term expenses and their value ends every fiscal year without any continuing benefits.

The operational expense can be something as simple as buying ink cartridges for a printer to millions of dollars spent in hosting Amazon’s cloud servers to keep an app running.

Capex vs Opex – How is it categorized?

Capex or capital expenditures refer to acquiring patents to start a business, purchase a property, machinery, furniture, restore a property, or buy computers.

A capital expenditure decision typically goes through multiple levels, especially when the investment is in millions of dollars. The CapEx process is typically initiated by the department seeking the investment and goes through approval paths involving Senior Managers and VPs of other departments such as IT, Procurement, and Finance before reaching the CEO for final approval. The process may also follow a smaller route based on the amount of the CapEx purchase.

An automated and streamlined CapEx approval process can help provide transparency across different stakeholders and give a clear picture to decision-makers to act on.

An organization will have multiple teams and each team will have a different requirement. The accounts team may require a software subscription service, the production team may need new machinery worth millions of dollars, and the HR department may require purchasing new computers to replace old ones.

Since there are multiple stakeholders across departments involved in the streamlining of the CapEx workflows, it is important to implement an automated system that saves time and results in higher productivity. 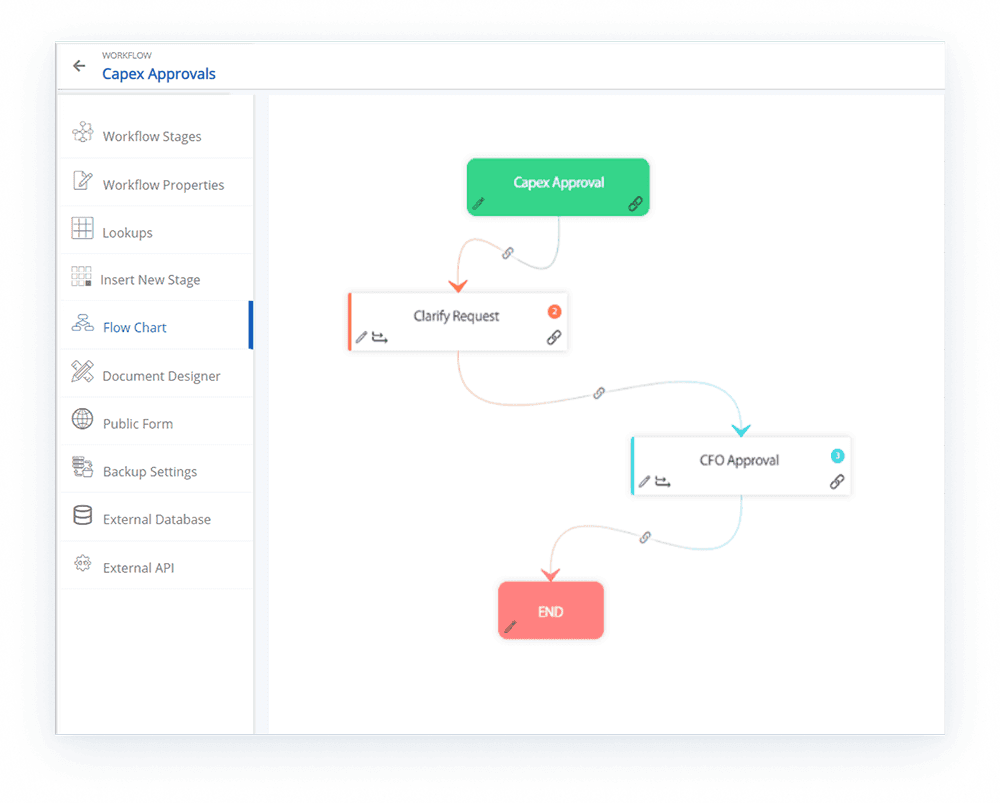 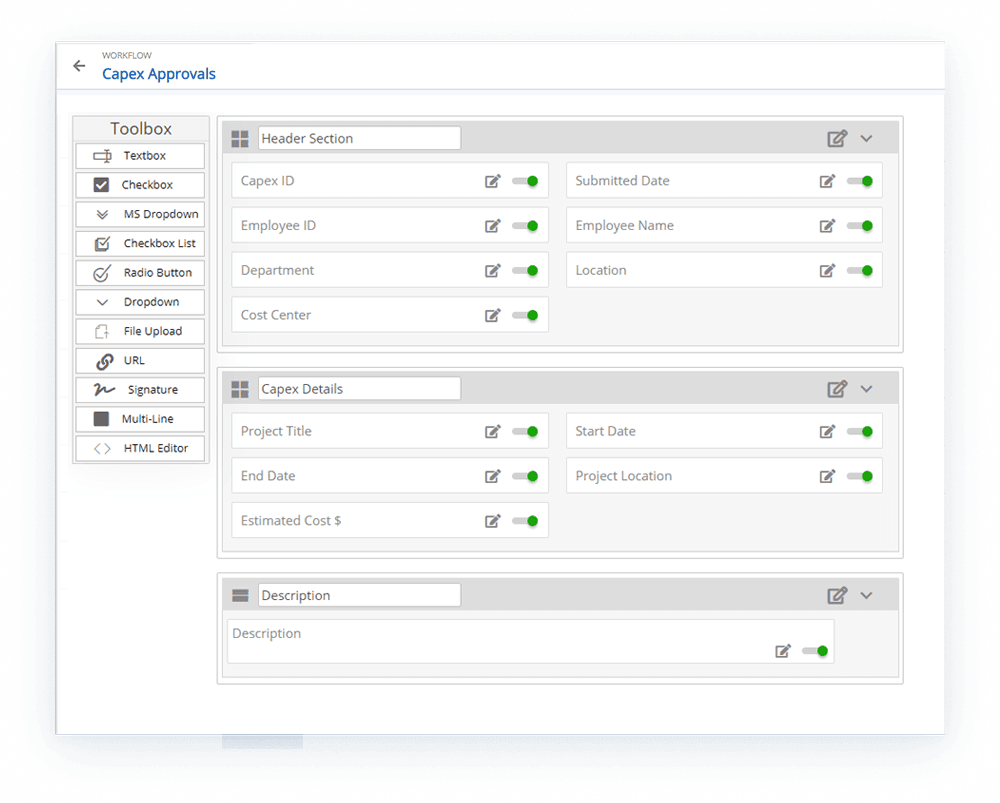 By using Cflow, you can easily automate your entire Capex approval process and reap immediate benefits. The advantages of using Cflow include,

A workflow automation software like Cflow allows you to keep track of Capex requests while getting rid of annoying email trails, local spreadsheets, and delayed approvals.

All critical information is saved on the cloud and errors, and delays due to the manual processing of capital expenditure requests can be avoided.

Are you ready to make the leap into Workflow Automation? It’s easy to sign up and start a free trial by visiting our Cflow application! 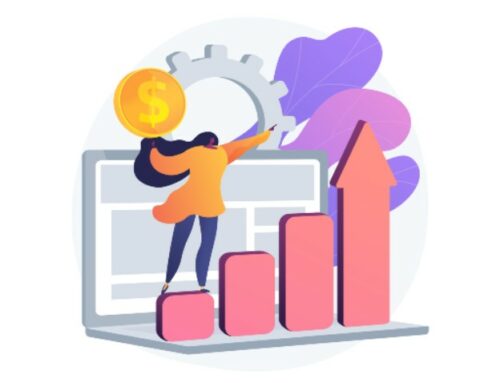 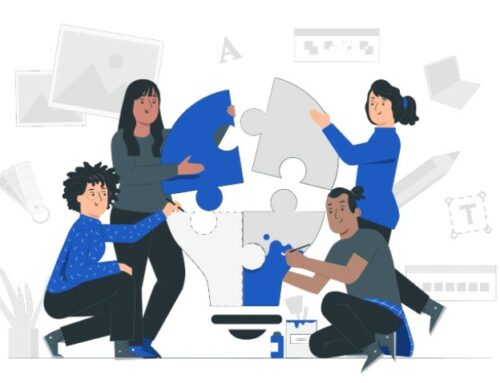 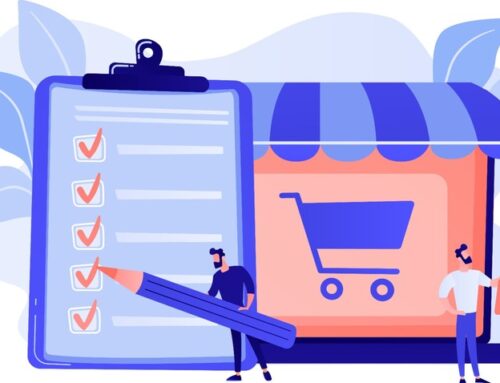 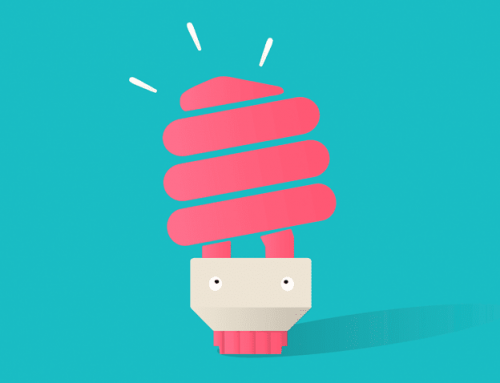 How to Create a Workflow Like a Pro with Cflow

How to Create a Workflow Like a Pro with Cflow 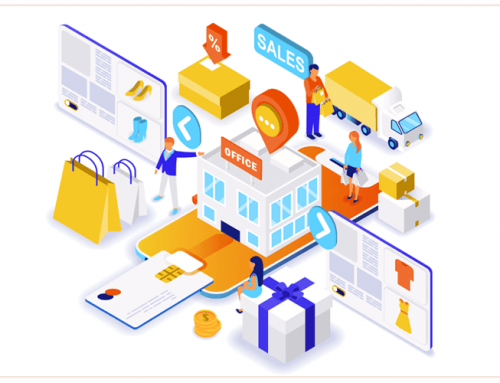 The “How To” of Streamlining Your Sales Approval Process

The “How To” of Streamlining Your Sales Approval Process 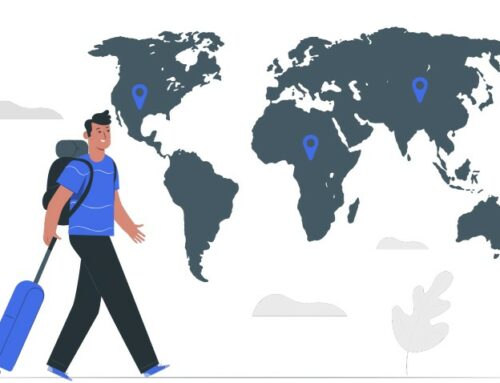 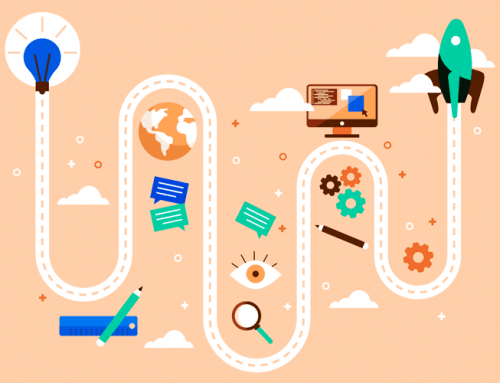 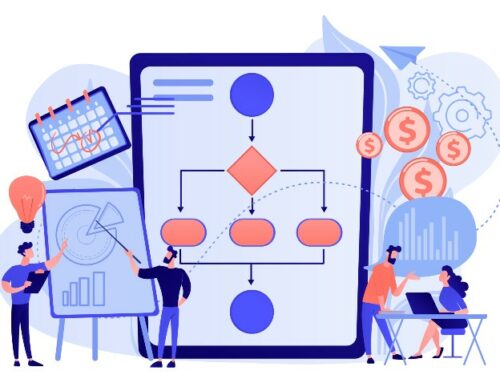 All You Need to Know about Business Process Integration

All You Need to Know about Business Process Integration

From Concept to Launch: Developing a Successful Process

From Concept to Launch: Developing a Successful Process 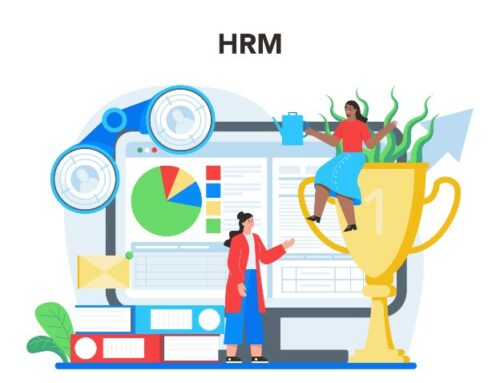 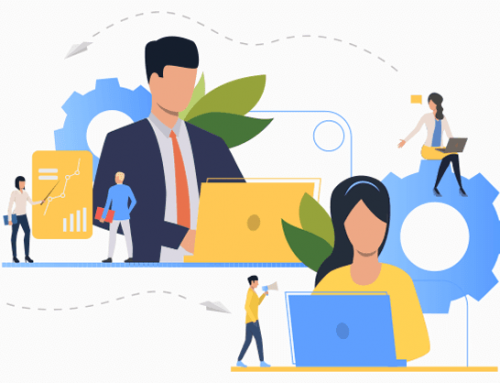 An Intermediate Guide to Manage Workflow in Office

An Intermediate Guide to Manage Workflow in Office 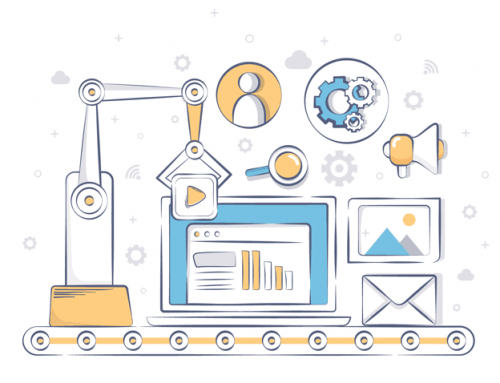 Do Enterprises of All Types Need Workflow Automation?

Do Enterprises of All Types Need Workflow Automation?

Understanding the Differences between CapEx and OpEx: The True Cost of Investing

Understanding the Differences between CapEx and OpEx: The True Cost of Investing 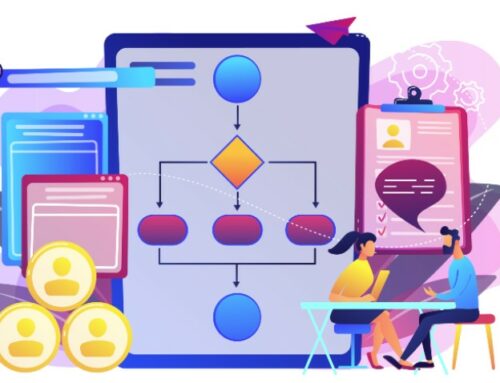 Reasons Why Managers Should Use Employee Management Software

Reasons Why Managers Should Use Employee Management Software 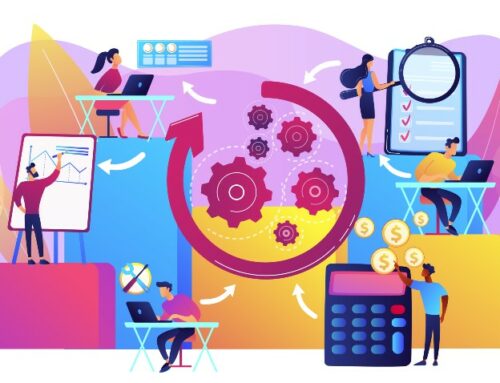 A Complete Guide to Vendor Management

A Complete Guide to Vendor Management 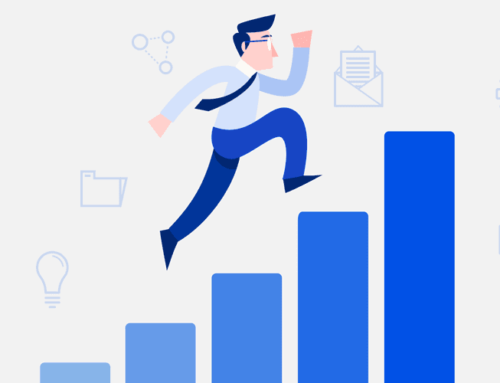 5 Steps For An Effective Workflow Automation

5 Steps For An Effective Workflow Automation 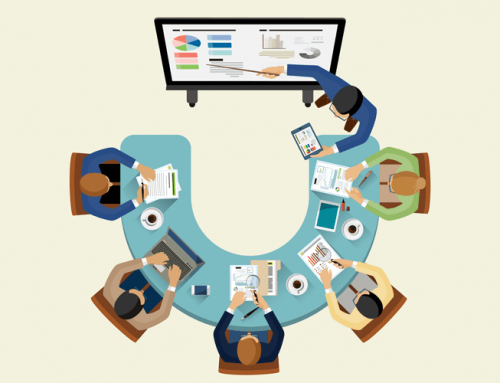 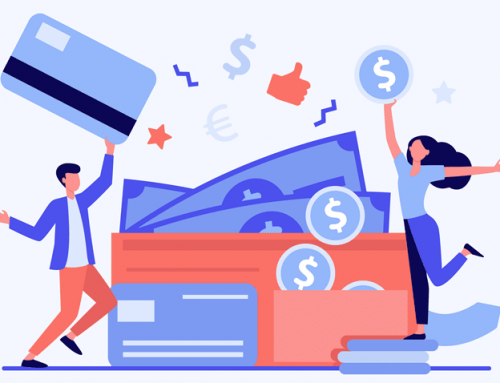 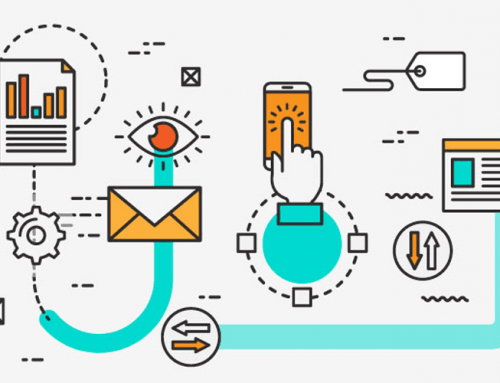 Ecommerce Workflow Management For Your Business

Ecommerce Workflow Management For Your Business 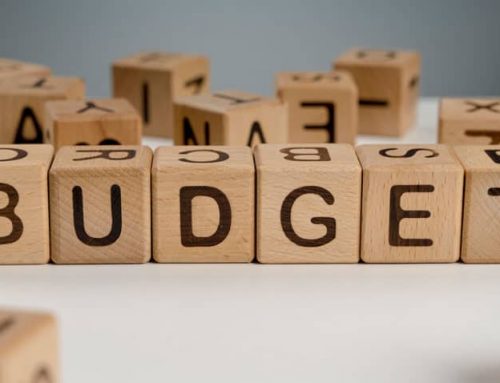 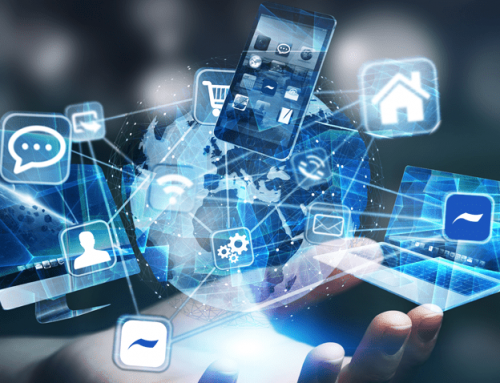 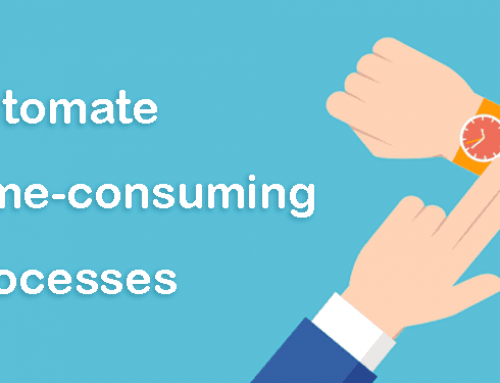 Get More Done – A Dynamic Approach to Approval Workflows With Cflow

Get More Done – A Dynamic Approach to Approval Workflows With Cflow 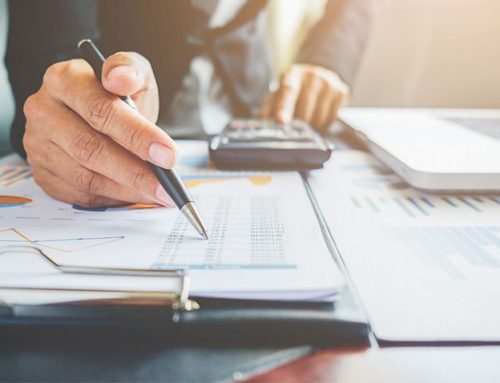 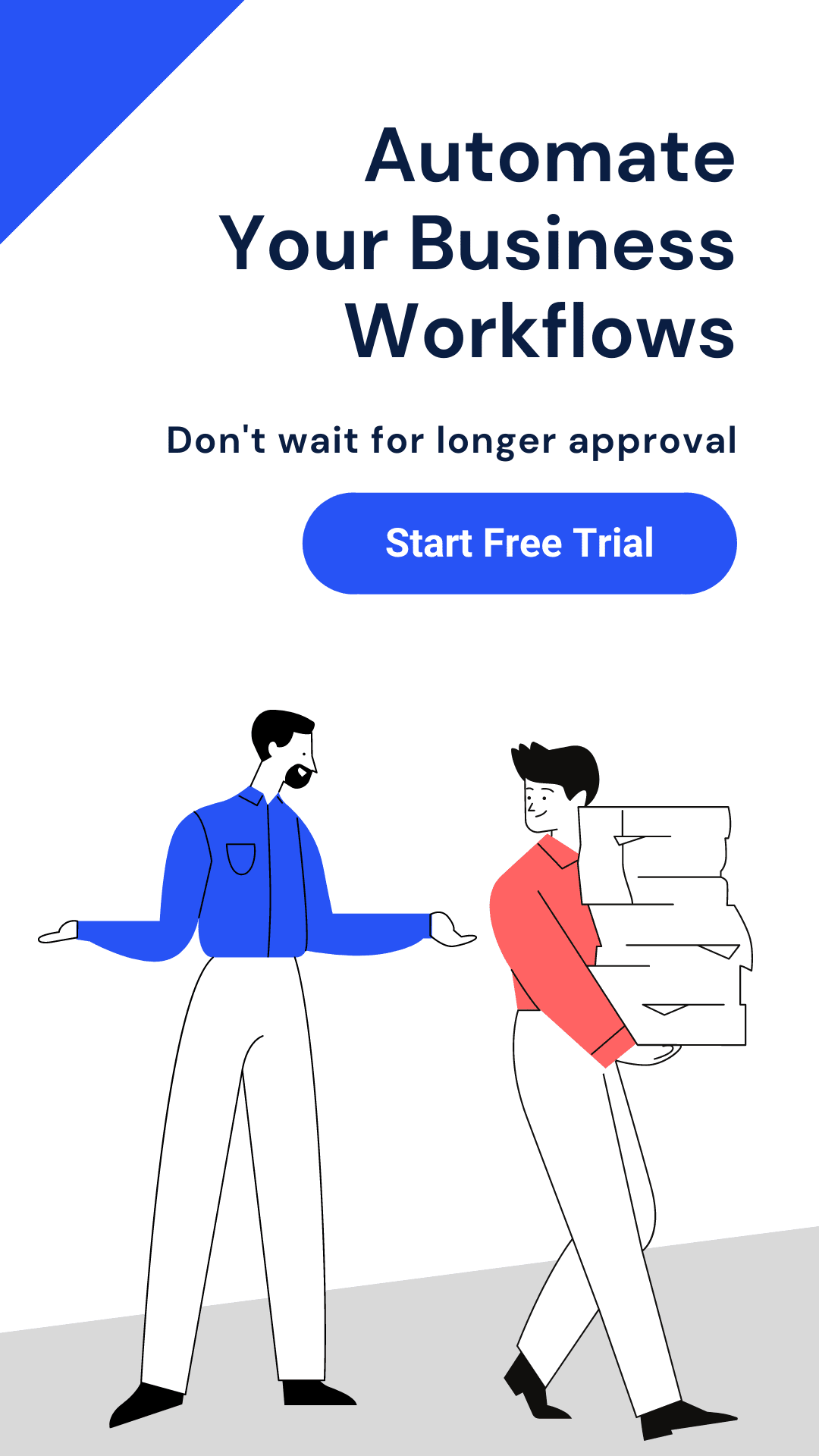