What is a Press Release and how to create one? This is what a lot of employees working in different grades and at times even the top management will conflict ideas about. Besides, creating a PR is just the first step because you should know when to approve and release it to gain maximum impact.

Based on the type of products or services the organization deals with, press releases could be/ should be sent at regular intervals or can be done only when there are specific announcements to make.

What is the Official Explanation of a Press Release? 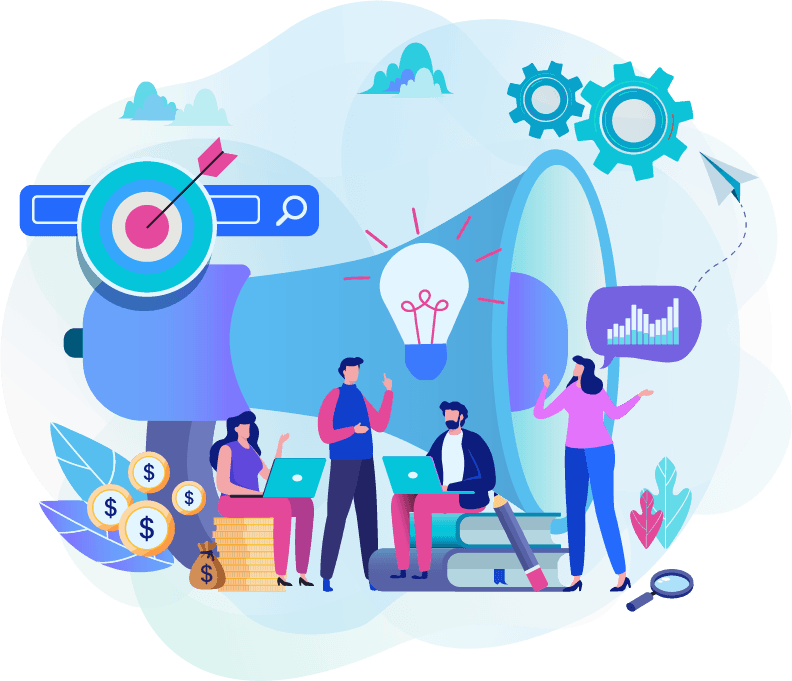 A press release refers to an official statement created by an organization or an individual on behalf of an entity to relate an announcement or an update to an already released news. It allows them to easily get in touch with newspapers, magazines, and social media, as they have become an integral part of news distribution in modern times.

What are the Different Stages a Press Release Goes Through Before Final Approval?

The first and foremost is to have a PR requirement. Unlike advertisements or in-house announcements made in an organization, a press release can be triggered only when there is a requirement to do so. It could be because a new product is being launched, a new feature is being added, to clarify a situation, or to let the press know what is happening regarding a burning issue.

2. PR Personnel Lays Down the Points

The P.R.O. public relations officer who represents the company will lay down the important points. They are professionals who are assigned to create a positive outlook for the firm and they are usually good at choosing the right points to announce while keeping some others as a backup or to avoid controversy.

The PR writer or a content writer in the marketing team will be assigned the job. They have to write down a press release that conveys the exact message but in a more professional tone with some interesting choice of words to make it appealing to a wider audience. The announcement will eventually be converted into the news by the media and should have all the essential information so that they can report it properly.

The press release approval process begins at this point where the content created by the writer will be reviewed by the editor and the digital marketing head. After making some changes, it will usually be forwarded to the vice president, CEO, or executive communications head, whoever is in charge of the PR release in the organization.

The top management executives are responsible for approving the final product. However, it often takes a lot of time as the document will be sent back and forth from the marketing team to executives to make changes. A lack of communication could lead to increased time delays and may not allow the announcement to be made in time.

How can Cflow Revolutionize the Press Release Approval Process?

Cflow is a workflow software that is designed from the ground up to simplify task management, automate tasks wherever possible and create a healthy environment for employees to easily communicate with one another to get the job done.

When Cflow is introduced in the press release approval process,

When you move your press release approval process to Cflow, you can get rid of human errors and any delays caused by managers in approval.

Automation is simplified with Cflow which not only makes PRs easy to approve and release but can also be used to create all types of workflows to suit your organizational requirements. It is the only tool you will ever need to make life easier at the office and make your employees more productive than they are with multiple software programs that don’t interconnect with one another.

Get Cflow now and experience the true power of automation.