Skip to content
How to Automate the Contract Approval Process 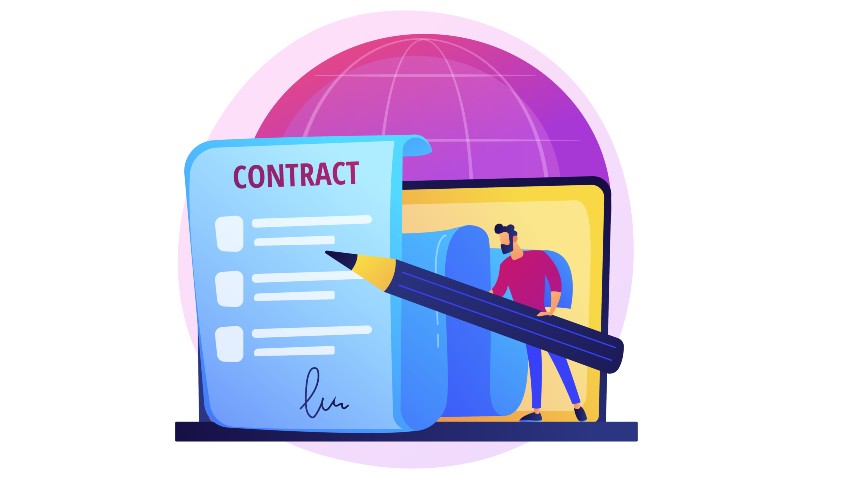 Signing a contract brings a sense of satisfaction and relief to both parties. But the process leading to signing the contract is a tedious one involving numerous documents, policies, and compliance processes. Moreover, companies that engage with multiple vendors often deal with complex contract approval processes. Manual approval of contracts can consume a huge chunk of the productive time of the procurement team.

Irrespective of the scale of the operations, the contract approval process entails the following steps.

The paperwork for the contract is created by the salesperson, which includes all the terms negotiated by both parties. The contract is as per the policies specified by the organization. The final draft of the contract is then submitted to the reviewer.

The contract is either submitted to the manager or department head, or the COO for review and approval. The contract is reviewed and compliance with company policies is checked and approved or rejected based on the reviewer’s scrutiny. The contract may also be sent back for lack of details or errors.

Once the contract has been approved internally, it is sent to a signatory for review/approval. The contract is thoroughly checked for confidentiality terms, dispute resolution, timelines, etc., and approved or rejected based on the outcome of the review.

Errors or issues raised by the signatory are addressed by modifying the contract. Once changes are made, another round of reviews and approvals ensue.

This is the last stage where all the stakeholders sign the contract. Although it sounds simple, this stage may take a long time to complete since there are multiple signatures required.

The steps of the contract approval process laid out in the above section seem very straightforward, but the reality is that it may take anything between days to months for closure. 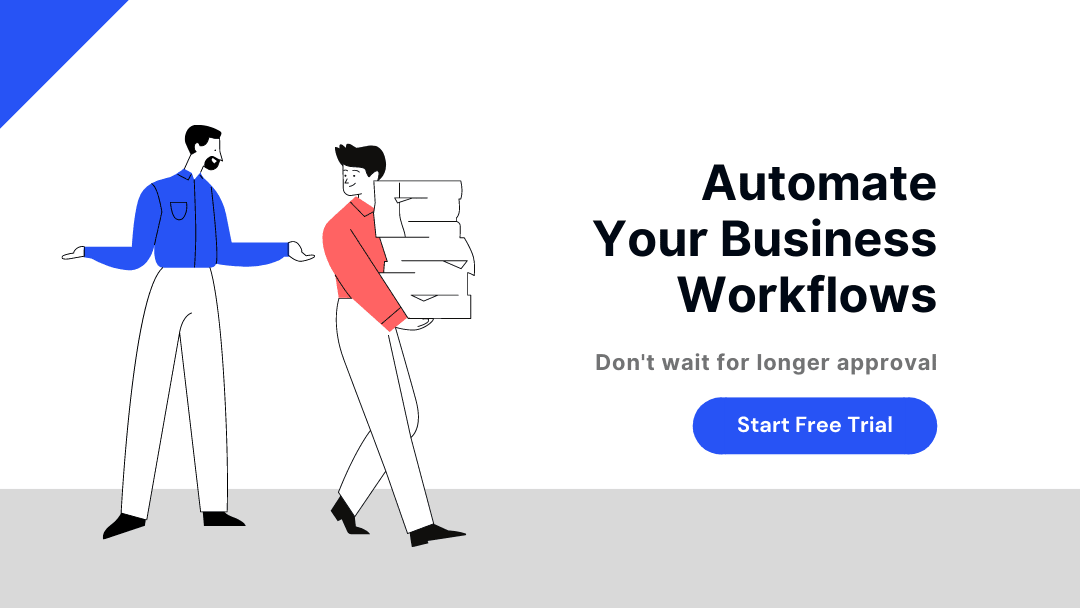 The manager is out of the office or the COO is busy in a meeting or the approval of the authorized signatory is pending – familiar situations for the procurement teams. Contract approvals are often pending endlessly due to trivial reasons or the absence of the signatory or simply because the manager refuses to approve. The end result is a frustration for both parties and a colossal waste of productive work hours. When it comes to large-scale organizations that deal with hundreds of vendor contracts, such delays affect the business bottom line.

The manual contract approval process apart from being tedious has other drawbacks like:

Disorganized: Keeping track of contracts in the manual process is a headache. The status of the contract is unclear to the team because it is buried under lengthy email exchanges or spreadsheets or lost in phone conversations.

Bottlenecks: Since there is no visibility into the status of the contract, it becomes difficult to pinpoint where bottlenecks occur.

The contract approval process may seem very complex and time-consuming, but it need not be so. The right automation tools can accelerate and simplify the approval process.

Build fully-customizable, no code process workflows in a jiffy.

Try for free
Schedule a demo →

Automation of the contract approval process helps the stakeholders track the status of the contract at all times. Custom calendars and reminders can be set for contract requests by tagging expiry and renewal dates. Key team members are notified of approval deadlines, modifications to the contract, and the legal review status for every contract processed through the automated system.

Automation allows complete transparency throughout the approval process. The leadership can also get status reports that highlight how the staff handles contracts and areas for process improvement.

Sign up to see how Cflow increases the productivity of your business workflows.